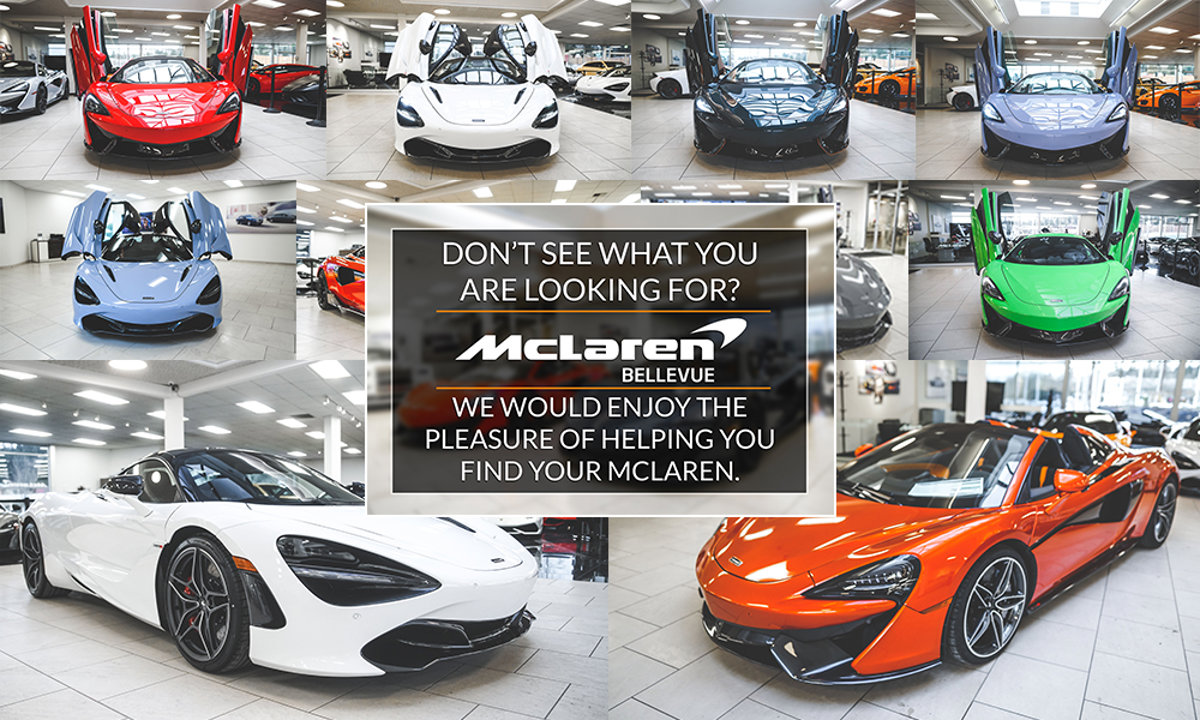 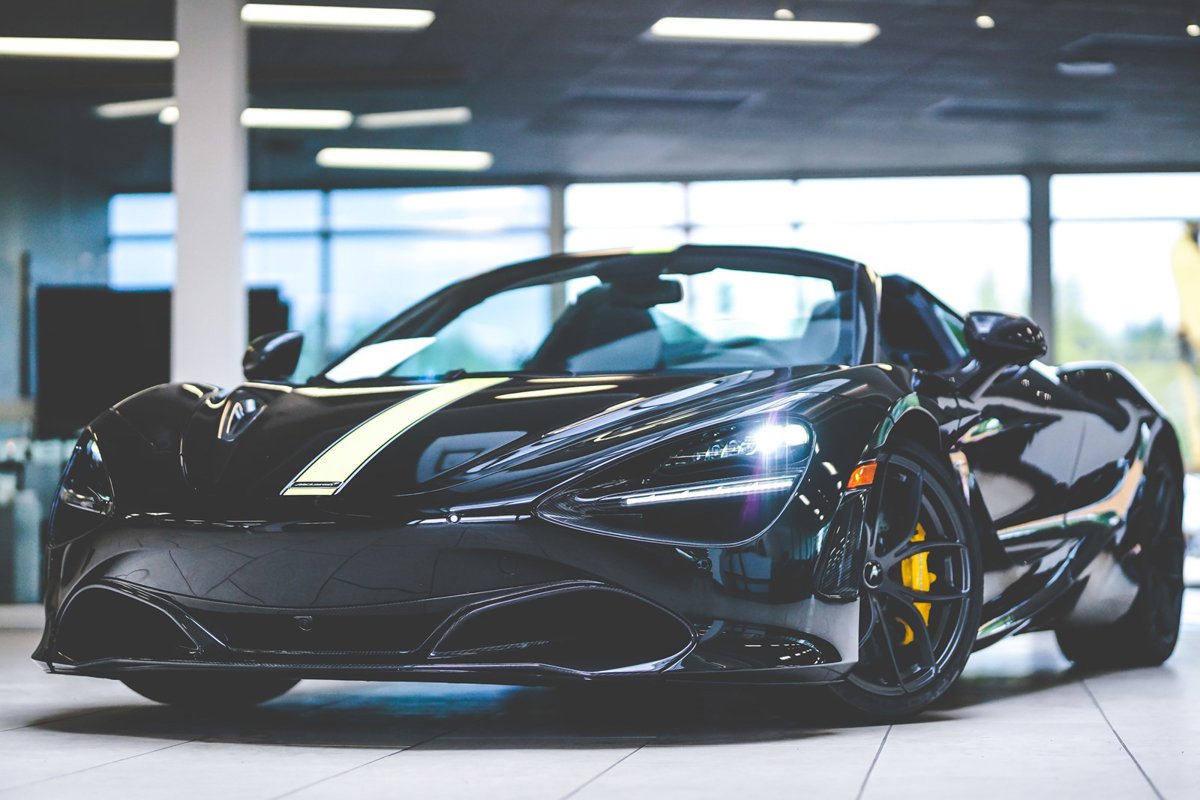 Taking any car, from a four-cylinder Ford Mustang to a two-door luxo barge to a tech driven supercar and lopping the roof off is going to introduce compromises. And like chinks in a suit of armor, these weaknesses can be a car’s downfall. But the 720S Spider has no discernible flaws. There are no compromises or faults. It takes everything that’s good about the 720S and adds to the already lengthy list of positives. Mission accomplished, Man-Bat.
This specific example looks like a villain from a comic book may have built it. The Onyx Black with Yellow accents is simply brilliant. With just about every Carbon Package you can get this Spider is something to behold. See some of the specs included below.

Email to a Friend